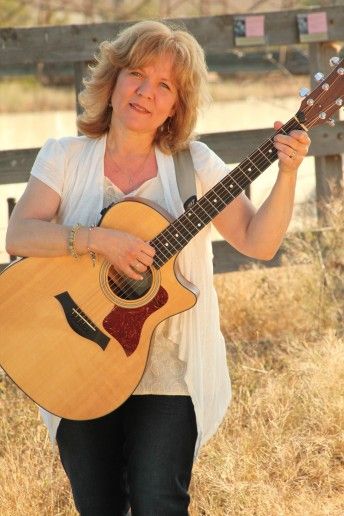 Award-winning Singer-Songwriter & Recording Artist, Jeannie Willets, has been writing and performing her memorable songs for over three decades now. Although Jeannie is an independent artist, without the backing and support of a major record label, her perseverance and passion for writing, recording, and performing have kept her progressing through the years, gaining interest, recognition, and respect in the music world. In 2004, her song, "Plans With You", won 2nd Place in a Singer-Songwriter contest sponsored by Los Angeles Women In Music and her composition, "That's Christmas", was chosen to appear on a holiday compilation CD, released in 2006.

As a songwriter, Jeannie has written in a variety of genres and four of her songs have been included on two separate children's albums, one of which was a project for Marvel comics and the other was the #1 selling children's CD of its kind in 2003. She has also collaborated with several songwriters and many fans have expressed that they could easily imagine her songs in film and television, especially "The Heart Is The Place."

In 2005, Jeannie released her debut album entitled, "Anywhere I Go", a self-produced work, containing ten of her original songs, including her award-winning "Plans With You". 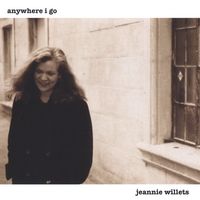 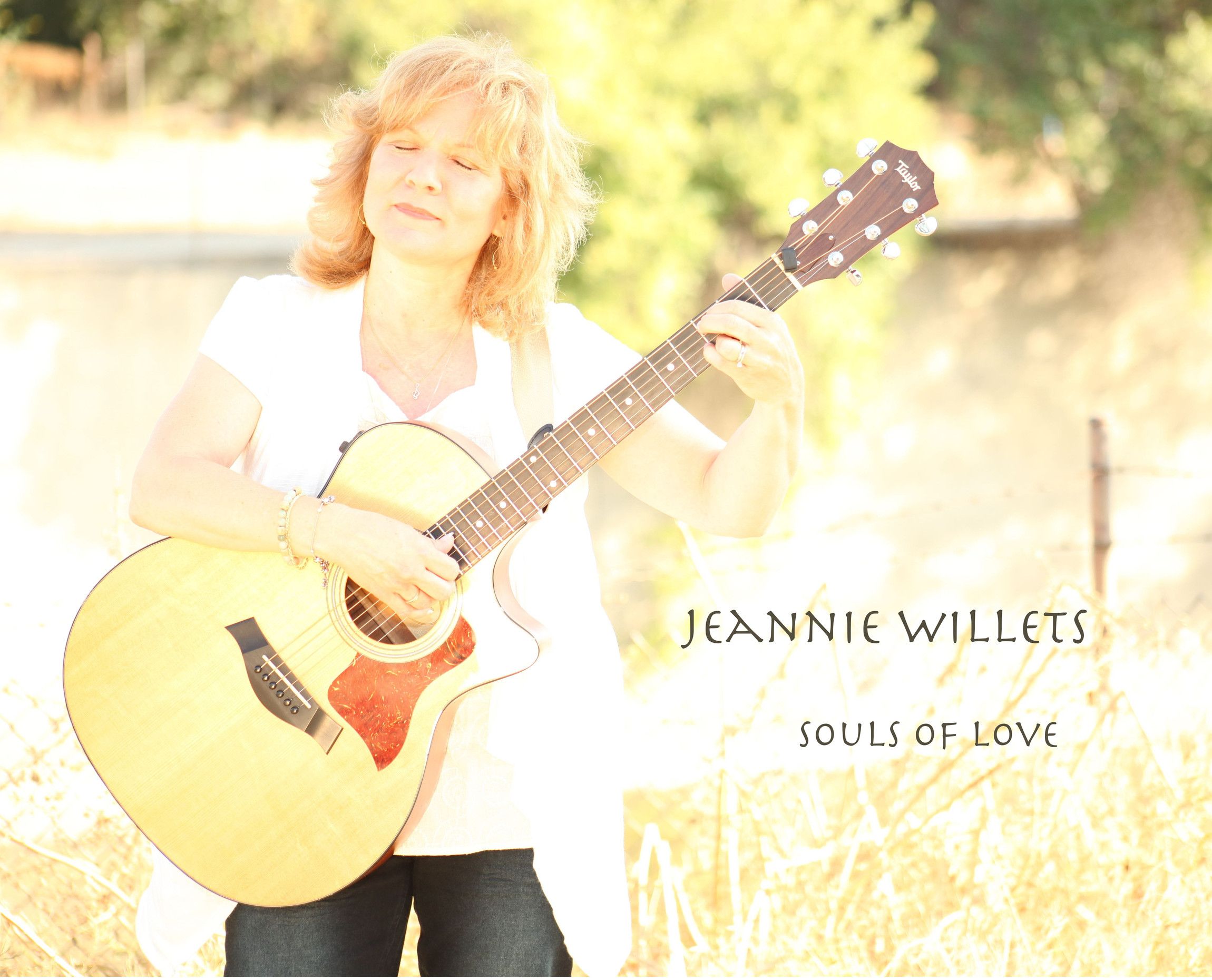 "Souls Of Love" comes from a place of passion and perseverance, much like that of Jeannie's own journey throughout her musical career, There is a positive thread of "never giving up" that manages to weave itself through several of the songs included in this work. Jeannie's hope is that "Souls Of Love", her latest collection of original songs, "feeds the soul" and indeed fuels the passion that dwells deep within, just waiting for a reason to emerge and dance!

Currently, Jeannie is working on a new recording project in the studio which will include her latest original songs and this up-coming album is projected for release in the Fall of 2020. Stay tuned for updates and "sneak peeks"!